Develop server and client-side applications with any .NET-supported language

We help introduce a differential quality of advanced software engineering for your digital products. Our diverse assortment of .NET Core services aims to assist your brand with end-to-end and requirement-based Web development job orders.

Develop and launch custom Web apps that react responsively across multiple platforms. We rely on the .NET Core framework to develop Progressive Web Apps for enterprise, B2B, and B2C purposes.

Augment your .NET products with readymade, 3rd-party APIs available to us from the Microsoft .NET dev ecosystem. We also help design and integrate custom APIs from scratch; and, build APIs for your business that 3rd-parties can integrate.

We can assist you to migrate to the .NET development ecosystem. Our engineers have prior experience in assisting businesses with the integration of the .NET Core framework for legacy software service life-cycle extension, enterprise-wide adoption, etc.

An integral part of keeping up with competition today is Quality Assurance. We help businesses devise optimum user flows based on their use cases. Our rigorous Load and Usability Testing helps address performance gaps in your product.

We can also speed up the process with Automated Testing for better SLA-driven Support to meet your user’ expectations better. Our Cloud-based Agile DevOps helps with the day-on-day fine-tuning and long-term scalability of your services.

HireFullStackDeveloperIndia’s businesses engagement models hire dedicated developers are nothing if not flexible. You get to choose what’s convenient and cost-effective for your business.

GET IN TOUCH WITH US
Engagement
Industries

We cater to them all

HireFullStackDeveloperIndia dispenses specialized .NET Core Development Services to a diverse clientele. To this effect, we have had the opportunity to serve clients in the following sectors:

Benefits you enjoy when you Hire .NET Core Developers from us

Take Your Business to The Next Level by Hire .NET Core Developers

.NET Core is a modern rendition of the familiar ASP. NET framework that we have come to use is a part of the Microsoft .NET platform ensemble. .NET Core extends the Azure Cloud-based development ecosystem for the creation of modern cross-platform Web applications and services. Consequently, there is a great demand among businesses across every industry in the market for competent .NET Core technology partners.

HireFullStackDeveloperIndia steps up to meet this demand with a strong body of work that comprises successful .NET Cores across multiple domains. We have been able to serve fledgling enterprises and established MNCs alike. We can adapt the open-source.NET Core API and framework along with the entire Microsoft Technologies development environment for your bespoke requirements, with ease. In us, you have a seasoned ASP.NET Core development company in India, if you are in search of a reliable, certified .NET Core technology partner for requirement outsourcing. 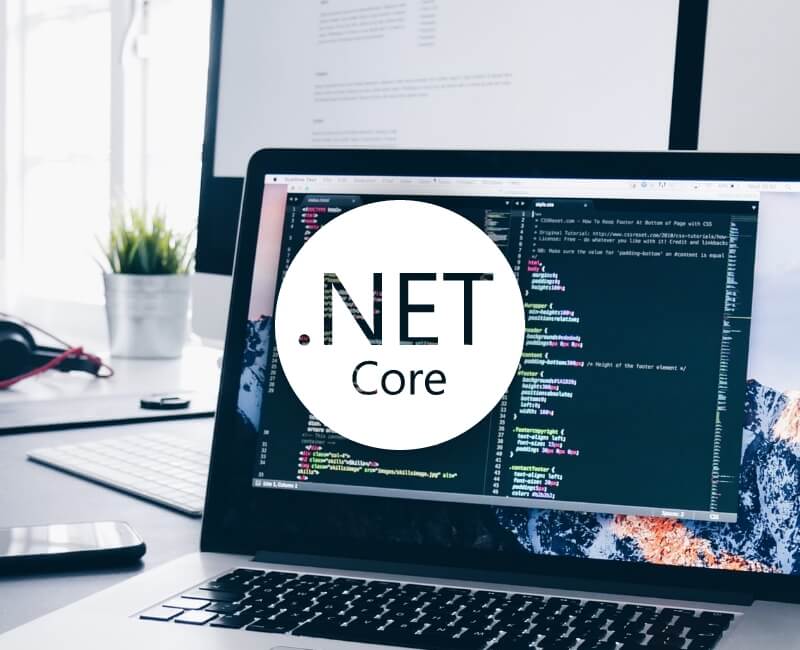 Hire an ASP.NET Core Development Company in India at a moment’s notice for your urgent requirements. To get started:

Share a brief of your ASP.NET Core requirement with our team

Convene an appointment to discuss the budgetary and technological specifics

Production begins immediately, our POC drives progress and liaises between both parties

As a part of our customer-centric ASP.NET Core Application Development, our developers have offered to clarify some of the most lingering services queries our clients bring to us:

.NET Core has impeccable version awareness..NET Core’s capability of ‘side-by-side execution’ allows the compiler to use multiple versions of the same file without conflict. Not just files; we can also use multiple instances of the Common Language Runtime and other peripheral components. The CLR is also responsible for loading the right runtime for the corresponding version of the program.

Our developers are quite fluent with the Entity Framework, which is a Microsoft Technologies offering for Object-Relational framework. The now-standalone framework helps us effectively aggregate data and even automate the process. This removes any margin of error from manual intervention.

.NET Core’s dependency injection capabilities reduce a lot of manual intervention. When businesses hire ASP.Net core developers or such projects we use this feature to further simplify the creation and compilation of derivative classes using constructors. This makes maintaining and testing your apps and services more time-efficient.

Of course not. .NET Core can easily manipulate ASP.NET code so that the .NET Core API can facilitate containers to inject the dependency requirements. Our dedicated .NET Core developers take care of the requirement-wise ORM so that you can further orchestrate more efficient database organization using the Azure platform and its bundled database services.

.NET may have not been cross-platform supportive up until .NET core was released. However, Classic ASP was the first to implement VB.NET, HTML, CSS, PHP, Ruby-on-Rails as a part of the .NET framework, as far as Microsoft Technologies is concerned. It was also one of the first frameworks to promote MVC architecture for web apps and services, a practice now widely adopted by the dev community.

.NET Core strengthened .NET in all these aspects; the MVC support was extended to incorporate dependency injections; cross-platform development for Mobile and emerging platforms became available, besides the Desktop and Web; and, .NET Core also embodies Cloud-native development.

All custom APIs that our programmers create for your business products are secured using Microsoft Identity. These APIs are secure enough to direct handshake with your core service’ backend, microservices, daemon apps, etc.

.NET Core is a full-cycle development framework and our dedicated developers use it as such. It often gets lost in translation that .NET Core still uses VB.NET, one of the best languages for .NET UI/UX development and design. We can either design custom UI/UX components with frameworks such as Telerik UI or, we can also help you implement readymade free and premium design components available in the market, for your products. 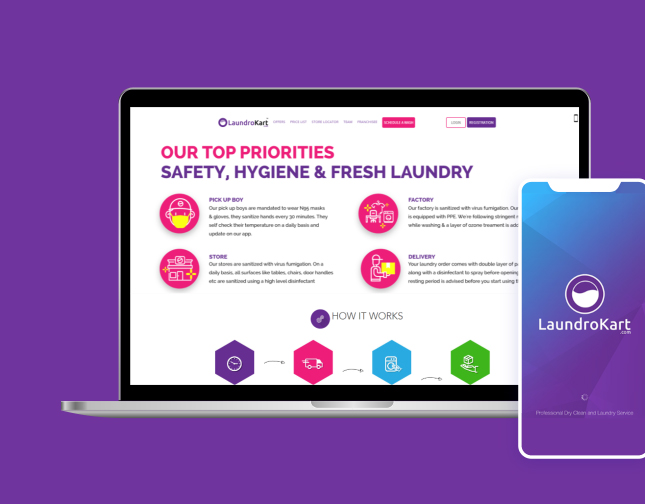 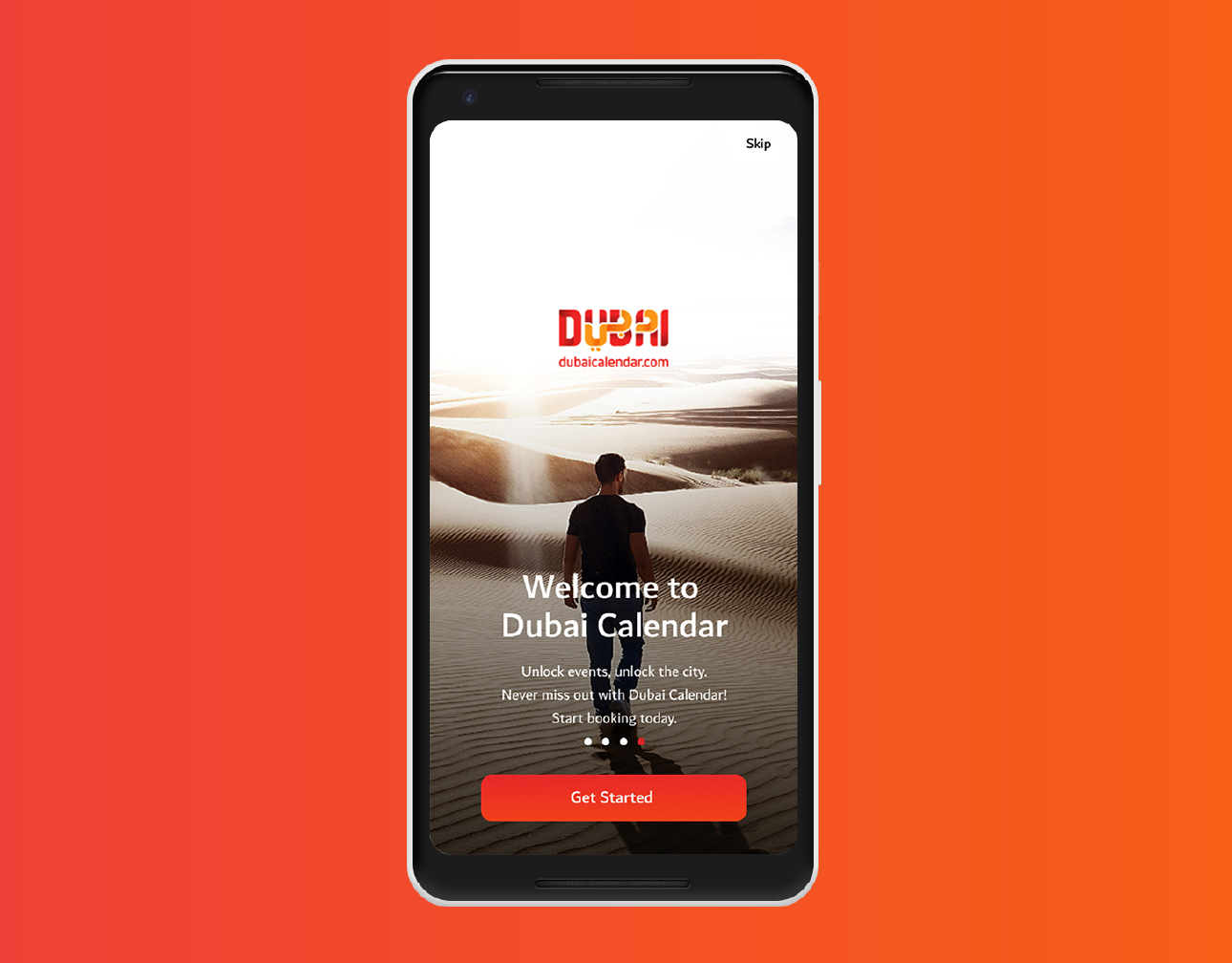 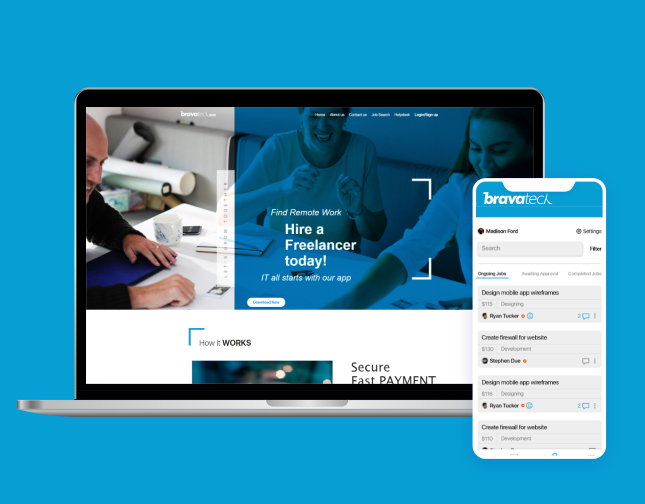